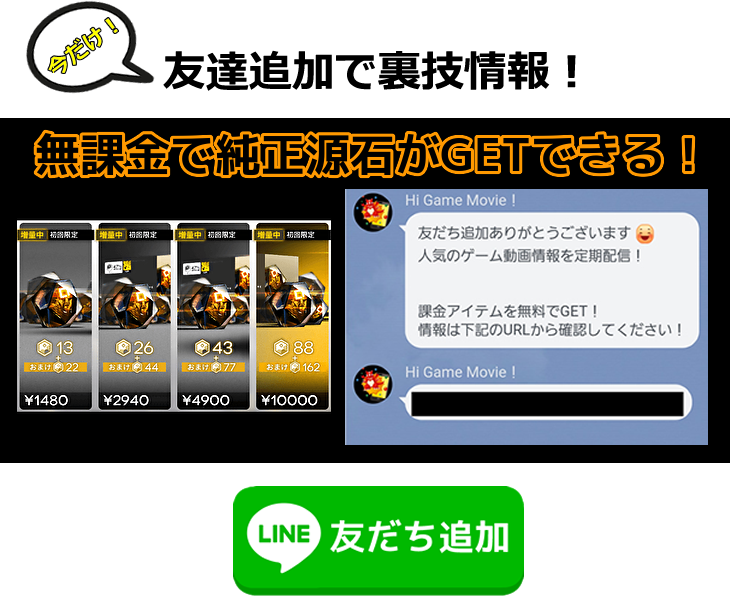 At the end I forgot to include a slow supporter, in which case Orchid/Podenco are great for that – but I remember a tutorial explicitly stating that and a stage that forces you to use them against heavy defenders, so it shouldn’t be that big of an issue.

Of course, certain units like Angelina can also replaces Casters, so on and so forth, but I can’t possibly cover every edge case in a short video that doesn’t give me brain damage trying to edit, XD

Overall though, I think this is one of the better quality videos I made, but I’m not sure if I’ll continue doing the new player stuff besides a relook at my reroll tutorial, given how outdated that one is. Maybe I can branch my mechanics list to this one – but that’s something more meant for higher level analysis which this channel does need in small quantities to stay relevant in the “meta” scene (?)