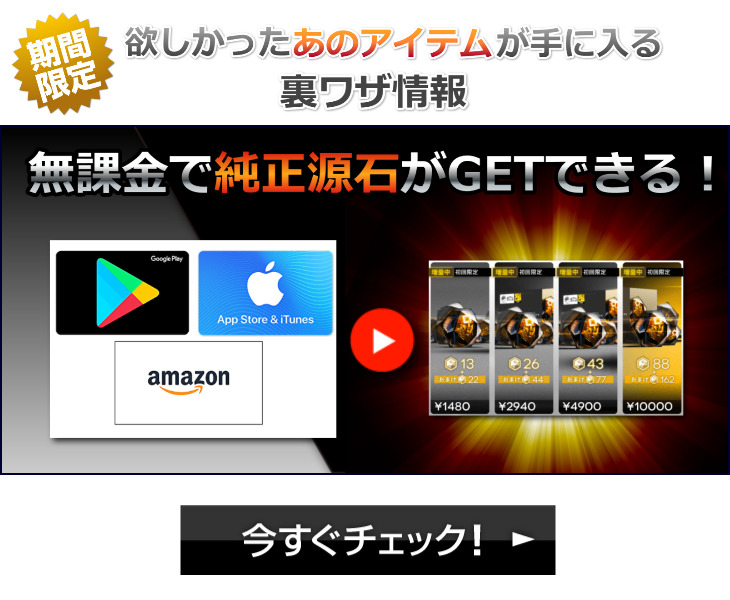 This clear was quite fun to do with Victoriaknights, and with some small adjustments, the strategy in this video could be used to clear CM too, at least if everyone was at max level anyways. I even got to showcase Reed S1 and Siege S1 actually being useful! Reed doesn’t need her skill to kill any enemies other than the casters, and they have too much RES to use the S2. While Siege does get some action, I need her S1 because when I really need the DP, she doesn’t have anything to hit. Sometimes Nightmare dodges, sometimes she doesn’t, but she works the best as a second bait here in the case that she does dodge, letting her potentially buy more time for Phantom redeploy. The only other note is that Indra is placed after Reed in the beginning so that Kreide will target the left side, since Heidi can’t exactly heal through that.

Victoriaknights:
All operators used are from Victoria!